A Winding Path is a hand-drawn adventure game about finding the beauty of the world and enjoying the little things.

In a whimsical fantasy world, the rain has ceased to fall. The rivers are running low and the crops have withered. Seeking to uncover the elemental mystery, you find an enchanted lyre and set out on a magical journey to restore balance to the world.

In order to download this game you must purchase it at or above the minimum price of $7.99 USD. You will get access to the following files:

Wow! What a wonderful little adventure! Thank you for making me smile during and after playing A Winding Path. Can't wait to play the Nintendo Switch version later this year.

I wrote a little review on our gaming blog: https://gamers-palace.de/a-winding-path-pc-im-test-gemeinsam-regen-machen/

I enjoyed what time I had with teh game but here's some feedback.

Why am I not starting by my home? Then when  I do go by my home I can't go inside? Why even have a home?

U see water, the scarecrow needs water. It feels really odd the first thing you do isn't to grab a pale of water to water him. Maybe this could be the first thing you do? He then gets enough energy to tell you that the old later and man on the road were friends and that's what you need to do. As it stands just wandering around talking to people feels a little dull when there are all these things in the world that seem to need your atention.

Another thing... when near the endge of the world it would be nice if you saw the trail going upwards to the other directoin a bit like when going down stairs. Right now it's disorienting to "use" near the edge of the screen and then be expected to go the other direction.

I encountered a pretty major bug when in the first major puzzle with the key, i was able to go across the chasm at the door and I pushed the box to the right and then it was no longer able to fall and I got stuck. At least I think this was a bug.

I really like the style and overall setup, you can feel a lot of care went into the game.

Thank you so much for the feedback, and the good words! We'll make sure to put even more care into the game to address your points :)

The house ('my home') needs details, it's pretty much just a placeholder right now to make the village more village-y. We'll work on it, maybe it won't even be my home in the end. We'll see. Great idea watering the scarecrow and then talking to it, I love it! We'll rework the scarecrow-grandma-bridgekeeper quest and try to weave that in. Before we do that, we will probably spend some time prototyping some larger mechanics and ideas to understand better where the game is going gameplay-wise.

A lot of people find the transitions to the second scene odd at first, so we'll definitely work in some hinting as you said. The puzzle bug really is a critical one, I'll upload a new version rightaway. Thanks, illtemperedtuna!

*if* it should be rush friendlier, color key words and add sfx when you receive item

I got stuck in the cave with the lift. I had 10 speed and pusthed the box too far to the right, soft locking myself I think. But hey, my own fault!

The walk speed tweak is just in there temporarily and will be removed once we found a suitable value. SFX for received items sounds like a very good idea, and also giving some visual importance to things like item or character names. Thank you!

ah, too bad. a walking sim with speed settings to attempt to appeal to impatient players (me me me) sounded like a fresh idea.

We might leave it in there then, but in a less prominent position ;) 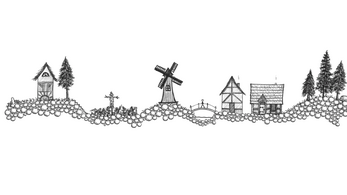 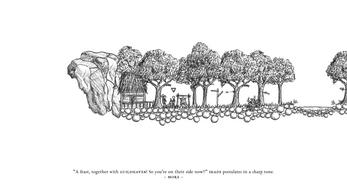 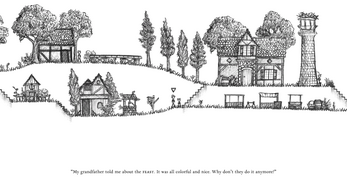 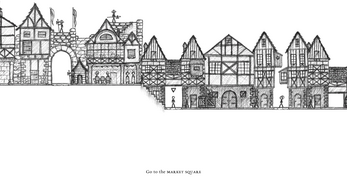 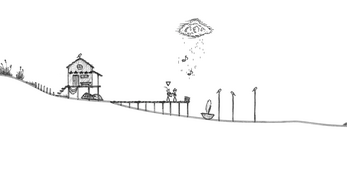 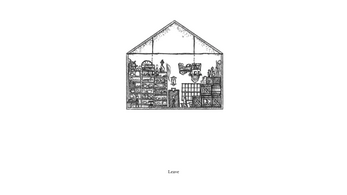 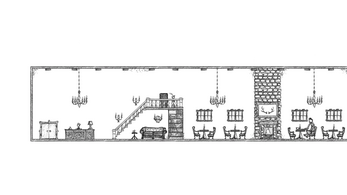 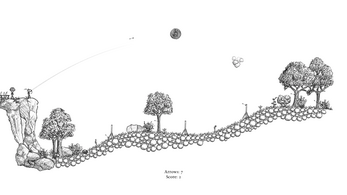 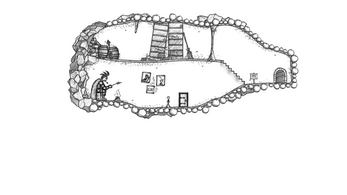